Corry’s Arts Council was founded in 1971 as a non-profit 501(c)(3) organization dedicated to fostering the Arts and stimulating an interest in artistic and cultural activities within the Corry area. Working under the belief that by bringing exhibits, performances and productions of artistic and cultural value to our city, Corry’s residents would not only be enriched, but also drawn closer together as a community.

What We’re Known For

Over the course of it’s 50 years, the Arts Council has been responsible bringing many well known entertainers to our community, including such special events as: 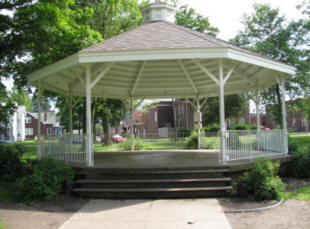 We are committed to continue to bring more of this type of entertainment to our community.

The Council activities are run by an all volunteer Board of Directors. Each Board member is elected for a three year term of office. Executive Officers are elected from the serving Board members to fill the positions of President, Vice President, Treasurer, Secretary/Historian.

The Council activities are governed by Bylaws which are reviewed regularly and approved by majority vote of the board.

The Council’s commitment to the enrichment of the Corry community is matched only by the generosity and support of its patrons. Please consider supporting the Arts Council by becoming a Patron.